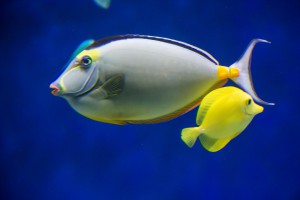 It has been said that it was George Bernard Shaw that first suggested that phonetics (the study of speech sounds) provided for the absurd English spelling of many words in our common usage.  To prove his point he demonstrated that it would be possible to spell the word “fish” as ghoti.

That amuses me considerably.

I am however completely flummoxed, if not completely confounded and bewildered to have read that a certain Mr Lloyd James, expert in phonetics has calculated that the word scissors could be spelt in no fewer than 596,580 different ways! 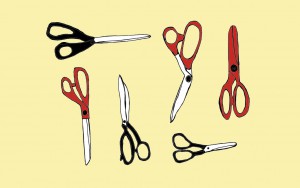 I do not intend to attempt to find out.